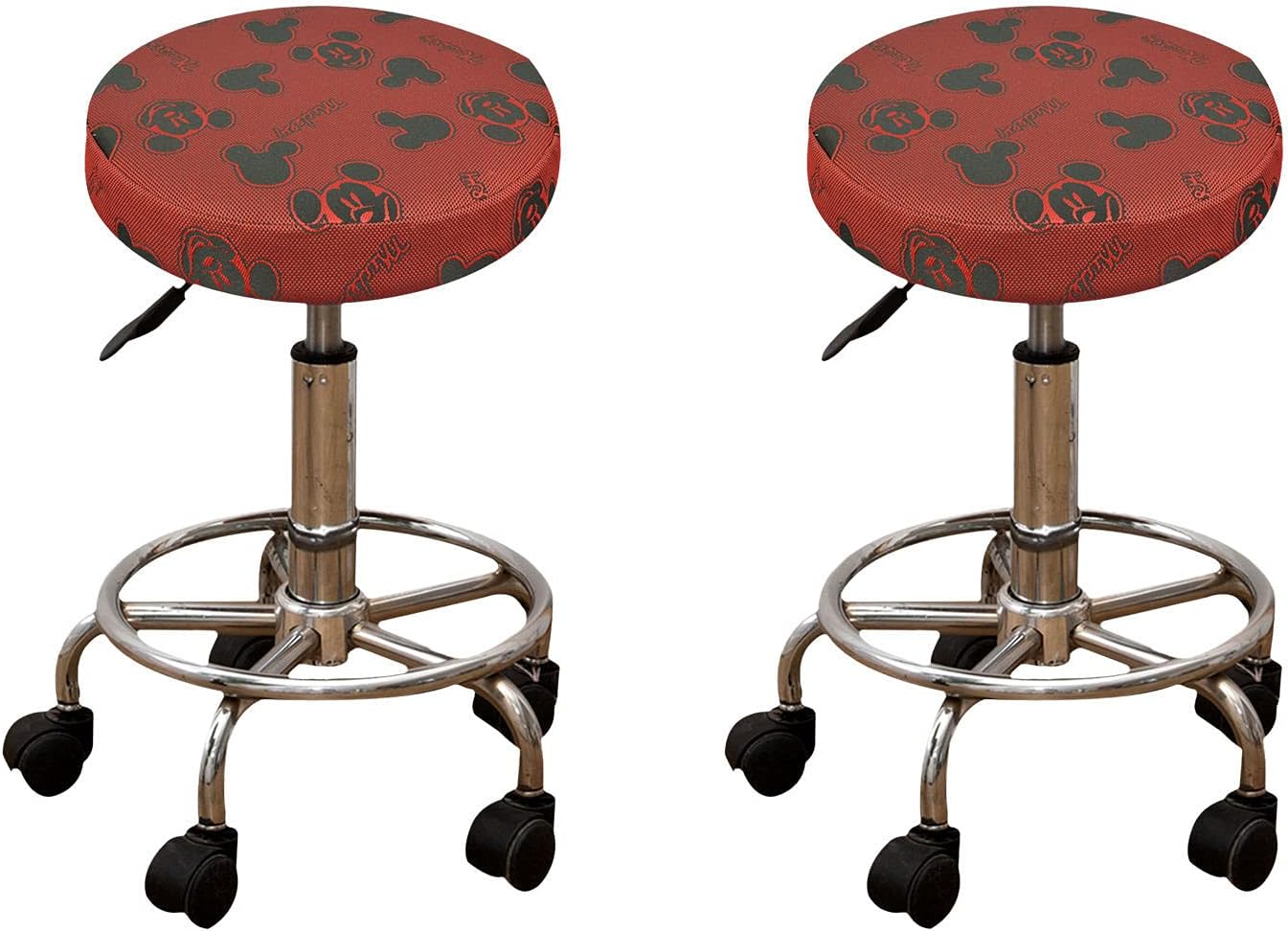 Elastic stretch chair seat cover,Provide a nice look for round or oval chairs,Suitable for home decoration.

Protect your furniture and chair cushions from stains Pet damage and hair damage.

Can be stretched to fit the length and width 40 cm 15.5 Inch chair.

Due to the difference in lighting and screen settings,The color of the product may be slightly different from the picture.